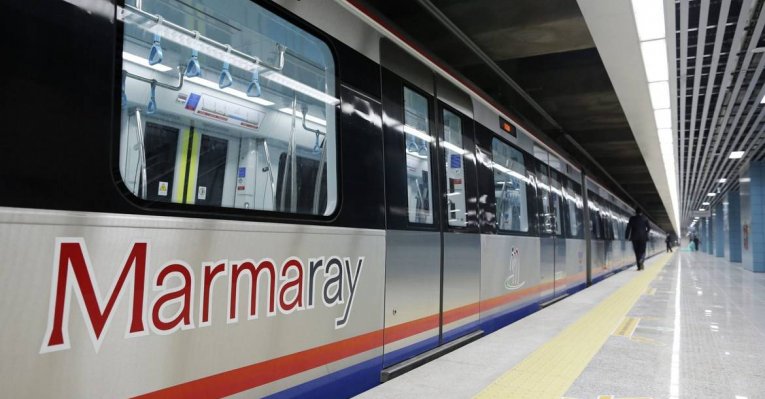 Marmaray Project is one of the biggest projects of the Turkish Ministry of Transportation designed to be an important solution for the public transportationin Istanbul.

With this project, an uninterrupted above ground metro line of 76.3 km (47.4 mi) will be constructed from Halkali on the European side to Gebze on the Asian side that will be modern, high capacity, fast, and integrated with the other transportation systems. It will also create a huge network between East and West in the future when it will be implemented with the European high speed trains or with Istanbul - Ankara High Speed Train and Kars - Tbilisi rail Projects.

Marmaray Project is planned to decrease the pollution of automobile traffic and dependence of highways and individual transportation, using electric power that is not dependent on foreign resources, and create a contemporary transportation system that forms the basis of a modern civic life.

The railway lines on both sides of Istanbul are connected to each other by an underwater tunnel passing 65 meters deep through the Bosphorus which entered into operation in October 2013. Starting from Kazlicesme station, it goes underground in Yedikule neighborhood, continues with Yenikapi and Sirkeci underground stations, connects to Üsküdar underground station by passing through the Bosphorus underwater tunnel and continues above ground to Ayrilikcesmesi station. Trains serve at every 5 - 10 minutes between stations transporting 75.000 passengers per hour.

Marmaray Project is perceived as the backbone of Istanbul's transportation system. Üsküdar station on the Asian side and Yenikapi station on the European side are the transfer hubs. Marmaray Project is integrated with the existing - and future - Yenikapi - Taksim - Sisli - 4.Levent - Ayazaga metro and Yenikapi - Yenibosna - Atatürk Airport, Kadiköy - Kartal, Esenler - Mahmutbey, and Üsküdar - Ümraniye - Dudullu light-railway systems.

The construction of the quakeproof 3,5 km tunnel under the Bosphorus has been completed and entered into service as of 29th October 2013. Now it's also integrated with other rail transport systems.

Hope to see you soon in Istanbul.

Please fill in all fields below and let us know what you think about this article. 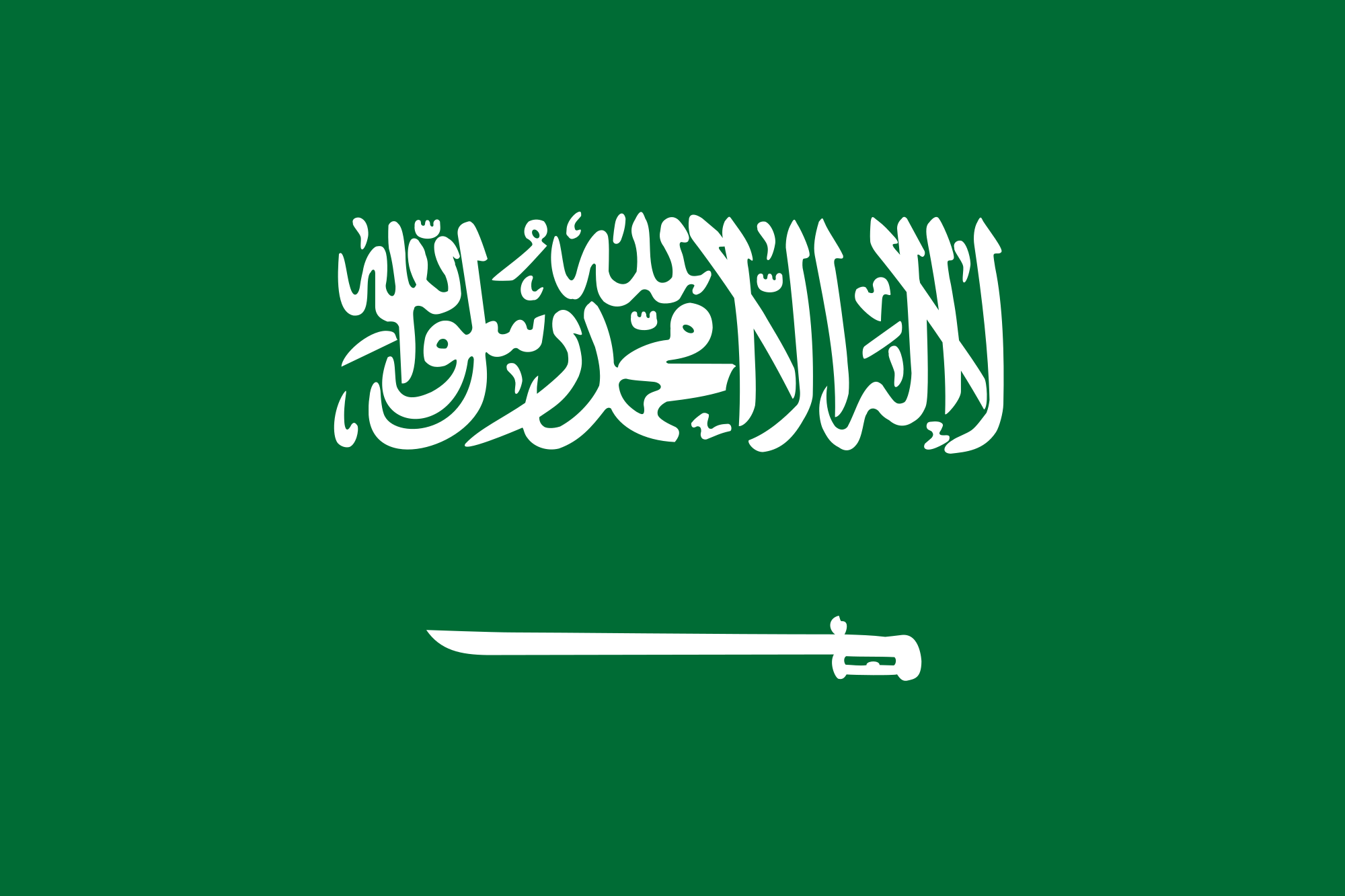 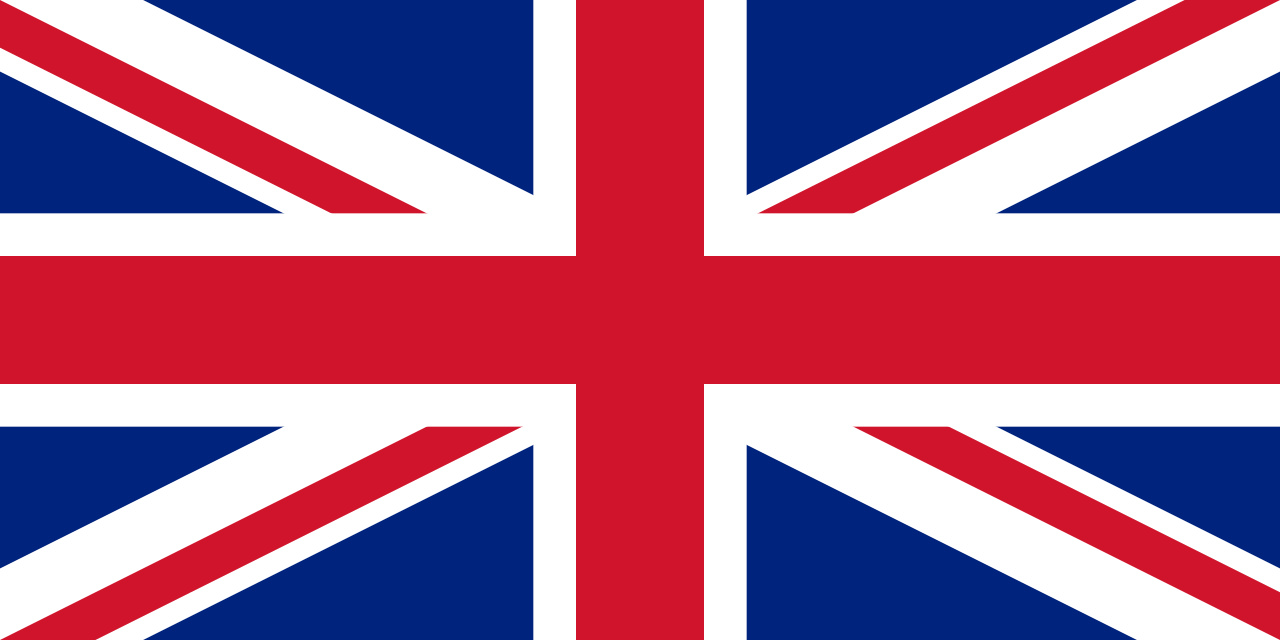